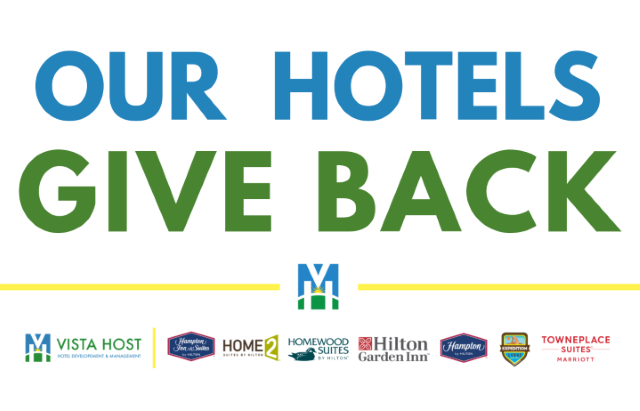 In 2018, Riku was diagnosed with Medulloblastoma. Riku’s family moved from Japan to California in 2017 and are grateful for the friends they’ve made at St. Jude who can offer support while their family is so far away. Support from people like you, help save children like Riku.

“Talking to other families, seeing their children, it helps us. And I think it helps Riku feel normal, too.”- Jun, Riku’s mom

As a hotel management company, we knew that we had the opportunity to make a difference. Due to the large amount of chemicals and water being used in laundry every day, we wanted to find a way to lessen our carbon footprint while supporting a far greater cause. After many meetings, we decided that St. Jude is an organization that firmly believes the importance of investing in future generations, which highly aligns with our beliefs. With our purpose statement being, “To inspire legendary potential by enhancing the lives of all we encounter, empower, and humbly serve.”, we saw a likeness in the mission of St. Jude to continue their work until no child dies of cancer, inspiring legendary potential in every family that walks through their doors.

Some of our hotels have put forth extra effort to serve their community and other nonprofits. Keep scrolling, and you will find information about some specific hotel’s incredible give back efforts.

St. Jude Children’s Research Hospital® is leading the way the world understands, treats and defeats childhood cancer and other life-threatening diseases. It is the only National Cancer Institute-designated Comprehensive Cancer Center devoted solely to children. Treatments invented at St. Jude have helped push the overall childhood cancer survival rate from 20 percent to 80 percent since the hospital opened more than 50 years ago. St. Jude is working to drive the overall survival rate for childhood cancer to 90 percent, and they won’t stop until no child dies from cancer. St. Jude freely shares the discoveries it makes, and every child saved at St. Jude means doctors and scientists worldwide can use that knowledge to save thousands more children. Families never receive a bill from St. Jude for treatment, travel, housing or food – because all a family should worry about is helping their child live.

Join the St. Jude mission by visiting stjude.org, liking St. Jude on Facebook (facebook.com/stjude) and following them on Twitter (@stjude).

We also believe that you have a choice.

When you choose to stay with our hotels, you are choosing social responsibility.

You’re choosing to fight for the end of cancer.

You’re choosing to provide food to the homeless.

You’re choosing to make a difference, and all you have to do is choose us. We do the rest. 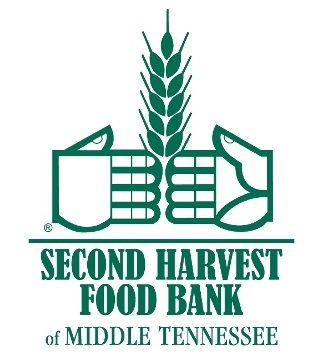 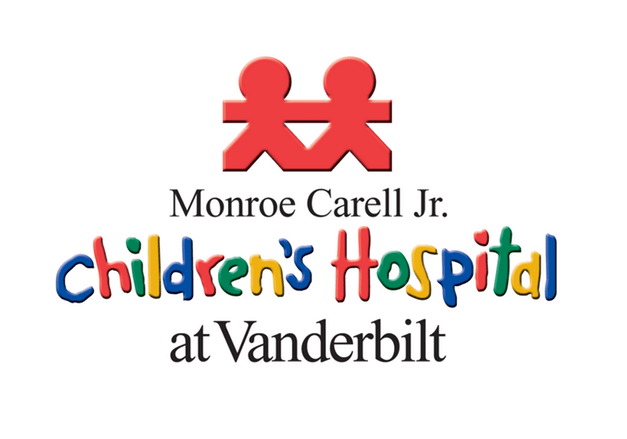 The Hampton Inn & Suites in Pittsburg, Kansas has put a special emphasis on education. They chose to partner with the PSU Foundation at Pittsburg State University in Pittsburg, KS.  The program is advertised around campus and we continually try to raise awareness with faculty, staff, local businesses and guests.  Anyone who is coming to Pittsburg for a “Pitt State Reason” (visit the campus, attend a sporting or arts event, class reunion, etc.) is eligible for our Pitt State Scholarship Rate! This rate gives the guest 10% off, and the hotel takes $5 per room night to donate to the Pitt State Foundation. The great part about this scholarship is that it keeps it local. The donated money goes towards scholarships that are offered to students from the state of Kansas!

Mission – The mission of the Pittsburg State University Foundation, Inc. is to maximize private gift support for Pittsburg State University, exercise proper management of Foundation assets, lay the groundwork for future fundraising success in support of the university’s teaching, research, and service/civic engagement functions, and to develop and maintain positive relationships throughout the institution’s broad range of constituencies.

Since the program began, the Hampton Inn has had over 660 room nights booked, raising over $3300 for the PSU Scholarship program. Make sure to show your support to this awesome hotel! Check out their FACEBOOK for more information about this awesome hotel. The Homewood Suites and the Home2 Suites located in the Nashville Vanderbilt area have been partners with the Monroe Carell Jr. Children’s Hospital at Vanderbilt for over 5 years. Any time a Vanderbilt reservation is made, 5% of the total cost is given back to the hospital. Because of this partnership, the hotels have give almost $50,000 back to the hospital over the past 5 years. Homewood Suites Nashville Vanderbilt has signed an additional agreement with the goal of donating another $30,000 by the summer of 2021.

The Homewood Suites got in touch with Seacrest Studios at the Monroe Carell Jr. Children’s Hospital at Vanderbilt in February of 2017 in order to participate in one of the daily programs on air. This program is now broadcasted through the Hospital’s television channel and is streamed into the kid’s rooms, through various departments, and to several other hospitals around the country. On Thursday February 16th, the hotel team read the kids some Lewis the Duck books, and Lewis the Duck himself came for an appearance!

Later in February, the Nashville hotels participated in their first Children’s Cup. As a result, the event raised over $200,000 in one day for the Children’s Hospital. Teams competed in singing challenges, dance video challenges, and more! The hotels provided all of the volunteers needed to work the event. Team members enjoyed lending a helping hand and cheering on the teams. In February 2018, the Homewood Suites participated in their second Children’s Cup, donating $500 to the cause, and enjoying a night out at Topgolf Nashville.

At the end of 2017, the Nashville team participated in the River of Hope Radiothon. They raised $185,000 for the Monroe Carell Jr. Children’s Hospital at Vanderbilt, and likely encouraged people to donate even more.

Homewood Suites Nashville Vanderbilt also became a Gold Sponsor of the Gifts from Friends program in May 2018. Several members of the hotel team became individual Friends of Monroe Carell Jr. Children’s Hospital members for a small yearly donation of $50, but a large opportunity to make a difference!

"... I highly recommend this location when you are traveling in the Altoona area. You will not be disappointed.. READ MORE"

"We couldn't have been more happy with our stay. Manager was super! Room was very clean and staff very friendly. READ MORE"

"Tyler at the front desk was awesome in helping us make a reservation change. And Mary did a fantastic job of keeping our room really clean and neat daily..."

The Home2 Suites in El Paso was just a few blocks from the Walmart where the El Paso shooting occurred. The property handled things miraculously as they had to remain in lock down to protect their guests and each other. We commend them greatly for their perseverance to keep everyone safe through an extremely terrifying few hours.

We are extremely thankful for our associates at the Home2 El Paso Airport, calling direct attention to Joseline Flores and Vivian Quezada, the two front desk agents that showed extreme bravery and stayed in constant communication with their managers who were unable to get to the hotel due to road blockages. In moments like these we are reminded how valuable each and every associate is to our company.

When asked if they needed anything, the property asked that we share the link for donations to the victims of the shooting. If you would like to donate, please click the link below.

Our Hampton Inn in Altoona takes giving back to the next level. They participate in annual give backs in the community including helping the disabled through the organization AMBUCS, sponsoring races for YMCA, donating cereal and personal hygiene products to Mountain Lion Backpack program, donating old towels and linens to the animal rescue and local police K9 unit, collecting toys for tots, and much more!

Next time you visit Altoona, make sure to ask what they have up their sleeves, because they are always finding new ways to get involved and make a difference. If you don’t think you’ll find yourself in the area, check out their FACEBOOK  and like it to keep up with everything they’re doing!